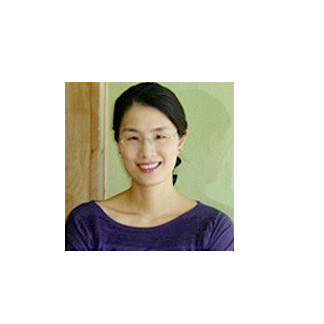 Dr. Yoon grew up in Seoul, South Korea, and Orange County in southern California. She attended BIOLA (Bible Institute of Los Angeles) University, where she earned her Bachelor of Science in Biochemistry in 1998.

Her interest in dentistry took her to Philadelphia, Pennsylvania, where she received her Doctorate of Dental Medicine (DMD) from the University of Pennsylvania School of Dental Medicine in 2003. She attended a one-year General Practitioner Residency program at Virtua Hospital, during which she affirmed her desire to work with children. The next year Dr. Yoon was selected to a residency-training program for pediatric dentistry at Temple University Hospital’s Episcopal Division. She served the second of the two-year program as Co-Chief Resident, and received her specialty certificate in 2006.

She has since relocated to her husband’s home in Texas and started a family. She enjoys cooking and going new places with her two young sons.

Send Us A Message